Living on the Edge of Yourself

I definitely don’t have all the answers. Right now, I feel like I don’t have any of the answers! It feels like I’m kind of living on the edge of my life rather than living in it. Like I am so close to doing what “I am” and figuring out what’s next. I mean…I kind of AM in that “next” part, since we already moved to New Haven. But on the other hand, I’m still working in Baltimore. So I’m straddling my two lives, not fully out of one, not completely in the other.

Another part of this sentiment is that when I’m meeting new people here and they ask me things like, “So how are you liking Connecticut/New England/New Haven so far?” – what am I supposed to say? I want to give a good first impression to all my potential new friends, so I don’t feel like being honest is a good idea here. Because I don’t think that these Connecticutters want to hear the truth: I lived here before, hated it, hoped never to return, tried to live in Portugal or California or anywhere else, and then gave up and decided to move back here because it’s the best place for the next phase of Hubs’ career. So now I’m trying to make the best of it, but gosh darn it, you people are not as smiley as Baltimoreans or Midwesterners. But other than that, you know, it’s great. -_- I really don’t think that that’s the best way to make New Englander friends, though I could be wrong (yeah right).

I know this post is well on it’s way to becoming a sob story, but hear me out a little more. The third spoke of this wheel is that I’m currently looking for jobs. The catch is….I don’t know what I’m looking for. For the past five years, I’ve had a job that I was good at, but not very passionate about. The plan all along was that I would be the main breadwinner while Hubs was in school, and then when he got a “real job”, I would have the opportunity to figure out what comes next for me. Sounds dreamy that I’m actually here now and in the place where I have the flexibility to “figure it out”, but it’s way harder than it seems! So far, a month and a half have gone by and I still don’t know what comes next, or what direction I want to go in with my career (since taking the daiquiris on the beach direction isn’t really a realistic option for me).

So this is what I’m doing about this situation, in case any of you out there are in a similar boat. I’ve gone to every possible social event that I’ve heard about, to meet as many new people as possible (and hey, yesterday I got TWO FB friend requests, so clearly that plan is working!). I’ve gone to church every Sunday, to give myself something with structure to look forward to outside of the house I’m currently working in (and also to continue meeting new people, and of course also for the actual spiritual aspect). I’ve posted my resume to several different job boards and signed up for job notifications, so that even when I don’t feel like seeking a job out, suggestions are sent right to my inbox (and today one suggestion was particularly good, and I was able to submit an application I feel really great about!). And, beyond all of that, I’ve made plans to go back to Baltimore and see old friends in the near future (super exciting!!). All I can do is just put one foot in front of the other, and trust that my actions will set forth other actions that will bring what I want out of this phase of my life closer to my doorstep. And I do! Yes, of course, I’ve had moments of despair and cloudy thoughts, but that’s okay too. As long as you keep working through the clouds, like buffalo running into a thunderstorm, knowing that they will get through it faster that way than they would by trying to run away from the rain.

My hope is that one day I’ll be able to look back at this time and say, “I’m glad I went through it”, or “it made me stronger”, or “I wish I could tell my past self how much she had to look forward to and how awesome she is”. Unfortunately, I don’t know anyone with a time machine (I blame Hubs for being a biologist instead of a physicist. The nerve, really). So I’m going to have to do this the old fashioned way, by pulling up my bootstraps and pressing forward, knocking on every door I come across until the right one opens up.

I will though, tell my future self something. I hope that she remembers this time, when the first spring flowers have gone and the next round are just on the verge of blooming. That time when the Baltimore season had passed, but she had not yet quite fully stepped into the next phase. I hope she learned from this experience of “living in the unknown”, and remembers to appreciate the flowers of every season – taking time to learn the names of each one, and it’s fragrance. Because life is short, and there is no point in wasting a single day. When you have questions, search for answers. When a door closes, knock on five more. When a glass breaks, buy a newer, fancier one. If you want to sip tea on your porch, who cares if it’s cold? Slip on your robe and swap that iced tea for a hot one. Make the most of every moment, and never have regrets. One day, the sun will rise, and the season of your life will change. You’ll be able to look back at this moment as “that time when…”. You decide how to finish that thought. Today. 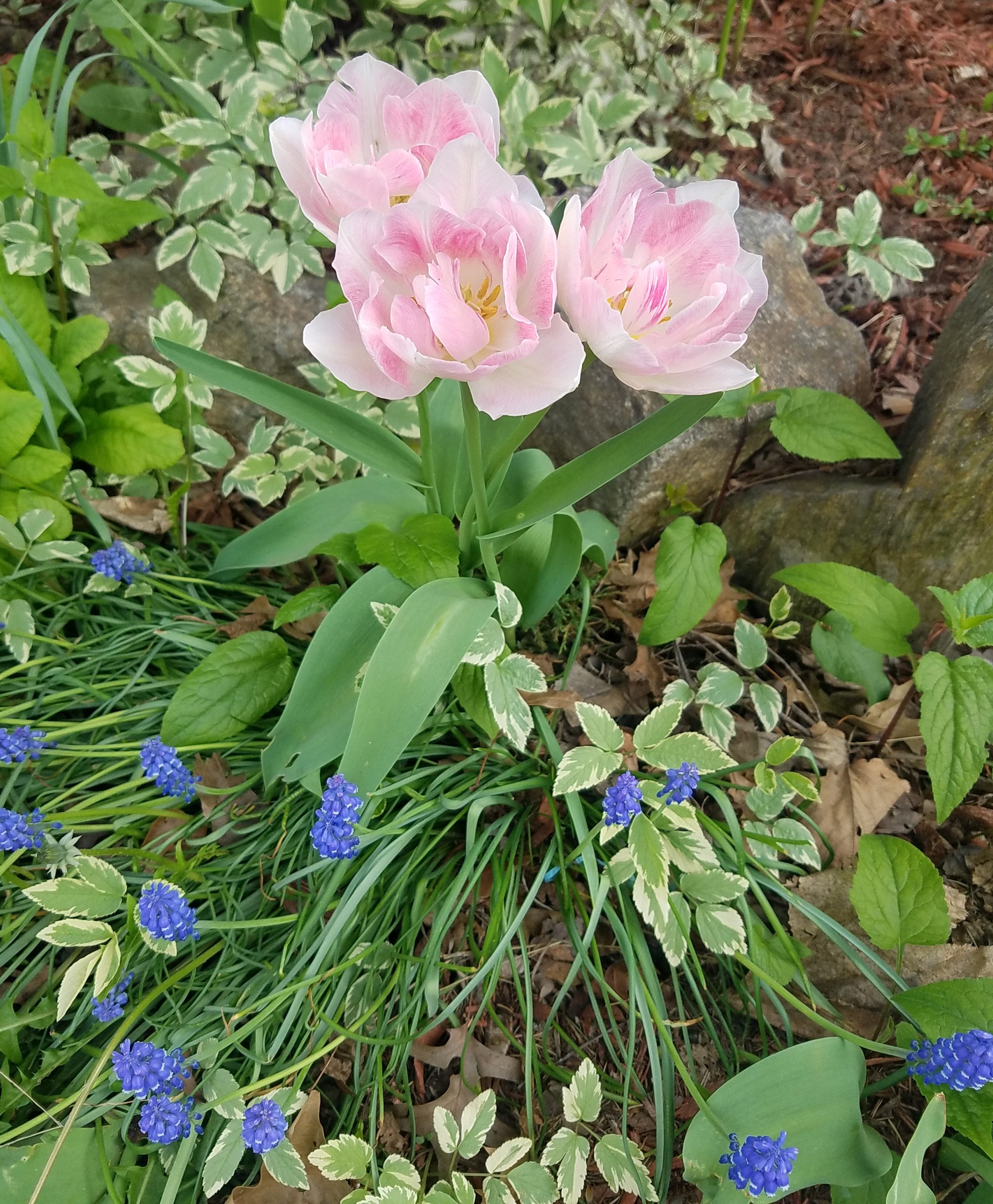 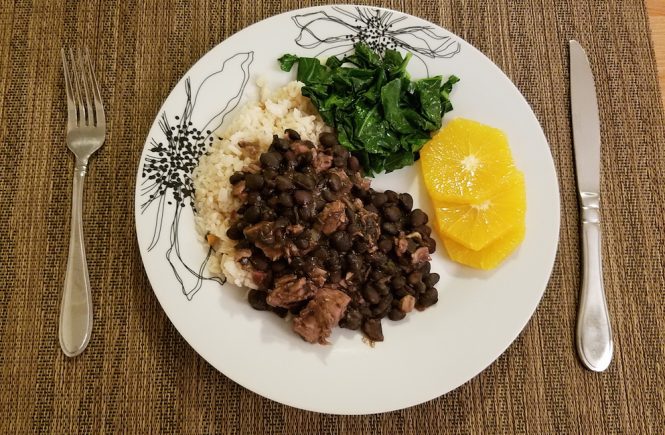 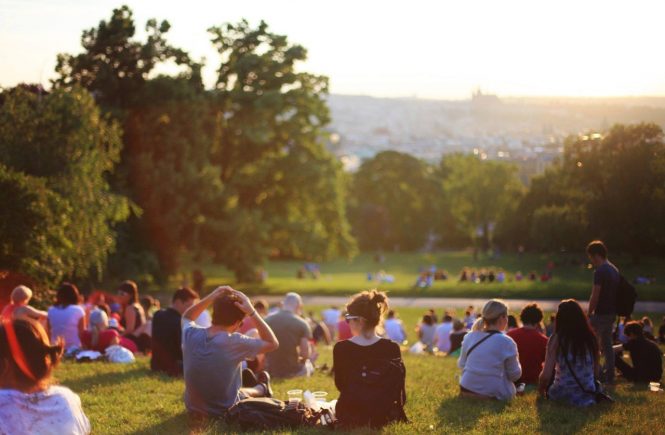 Why We Should Celebrate Our Differences