I had always loved the idea of visiting Lancaster County, PA, otherwise known as “Dutch Country” or “Amish Country”. It just seemed like it would be such a delightful, laid back and beautiful place where things happened at a slower, happier pace.

So when hubs and I headed out for a weekend getaway to Lititz, PA one February, I was stoked (despite the fact that I usually try to find more tropical escapes in the dead of winter). I was excited for the peacefully rolling hills covered in snow, the horse-and-buggies, the backyards with frozen laundry hanging on a line, and the wolves. Yep, the wolves.

We stayed at a lovely mansion bed and breakfast called the Speedwell Forge B&B that actually had a wolf sanctuary on the property, and we got to roam around outside the wolf enclosures as part of our stay. I think there were over 40 wolves there when we went, from pure timberwolves (which were giant!) to more of a wolf-husky mix. They were all separated into packs depending on relations and who got along better with whom, and it was so interesting to watch the hierarchy of each pack show itself, especially at meal time. I could have watched those animals the whole weekend! 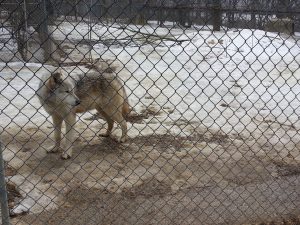 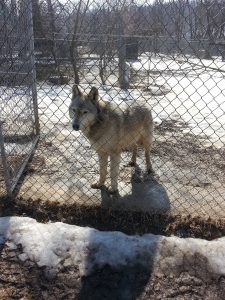 Nevertheless, we managed to pry ourselves away from the howlers in order to see what “America’s Coolest Small Town” had to offer us. We weren’t disappointed. First on my list was a tad random – it was the Lititz Moravian Church. I had really wanted to see it since it had been a setting in a book I had recently read, and the author had made it seem so pretty. And on that morning, with the snow on the grounds, the crisp winter sky, and a single bird chirping in a leafless tree, it really was beautiful. I’m sorry I forgot to snap a picture, but my hands were freezing off! (I really don’t do very well in the cold.)

After taking a stroll through the picturesque cemetery, we headed to a traditional English Pub called the Bulls Head Public House, which I see has more recently won the award for the best beer bar in PA. That makes sense, since there were a handful or so people already sipping heartily on frothy pints when we sat down to a solid full English breakfast at around 9:30am. We’ll have to go back for dinner and drinks next time!

After filling our bellies, we moseyed down the street to the Julius Sturgis Pretzel Bakery, where the hard pretzel was invented (by accident, it turns out, as so many great things are). We learned how to tie a pretzel knot and saw how the original bakery operated – the company is still in operation, but has modernized a bit and cannot fit its giant machines into the quaint little main street shop. We bought some soft pretzels and they were ah-MAZE-ing! Don’t judge – we had worked up another appetite waiting in line and then being put to work practicing our pretzel-twisting skills. I highly recommend a trip here as it has something for all ages.

A little later on, when we had developed a sweet tooth, we found ourselves hopping from the Wilbur Chocolate Museum and Factory Store (which smelled even more heavenly than the pretzel bakery) to Café Chocolate, to this quaint little tea store (with a team room attached) called A Tea Affair. The café had so many delectable delights gracing its menu that my eyes crossed and I started to drool slightly. It is a must-do for all chocoholics and sweet tooths, but they also had some amazing looking savory menu-items as well. 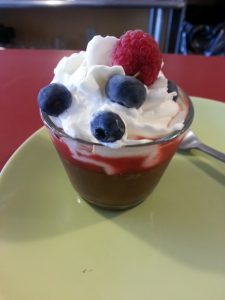 After walking around town some more and just enjoying the small town vibe, sitting in the park with a little pool where a swan had come to visit, and munching away at some Wilbur buds from the chocolate factory store, we returned to our escape at the Wolf Sanctuary just outside of town to stare at our furry friends some more.

I had it in my head that we needed to eat as the Amish do, so we checked out a local buffet (where we were stared at the whole time because, well frankly I didn’t look like anyone else in the restaurant and we weren’t someones aunt-uncle-cousin-friend). The food was good, but definitely what I would consider “old fashioned American”, which isn’t usually what I go for. Even so, it was part of our Dutch Country experience and I had a blast.

My absolute favorite detail of the whole weekend though, was the fact that our B&B had heated wooden floors in the bathroom. In the dead of winter, it was the best thing ever. Our hostess also served an amazing three-course breakfast, which we enjoyed before going to say hello just one more time to our pack of four-legged friends. 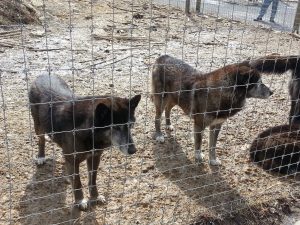 Ah, Lititz, may we meet again one day. But probably not in February. 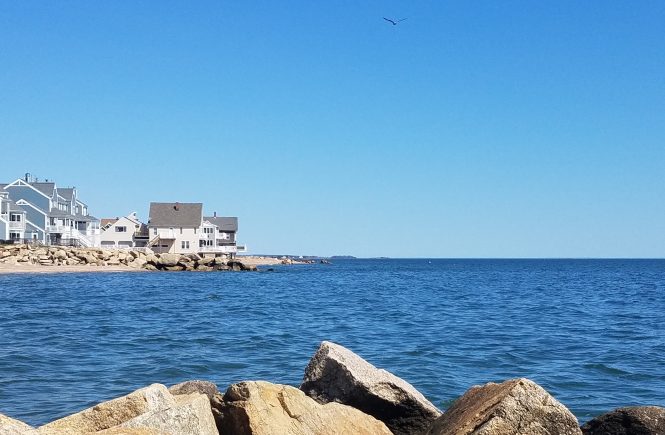 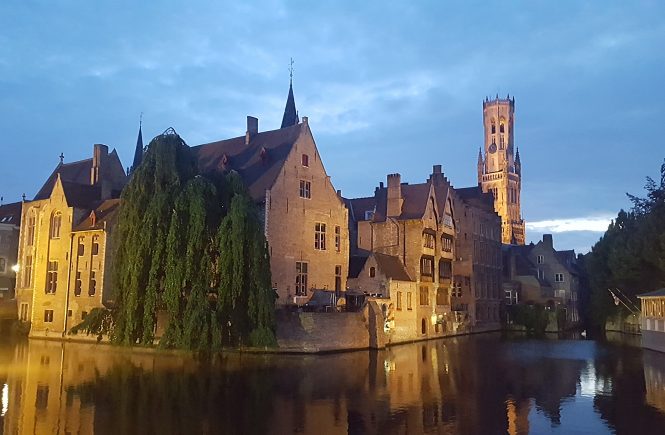